Is vaping bad for your veins? 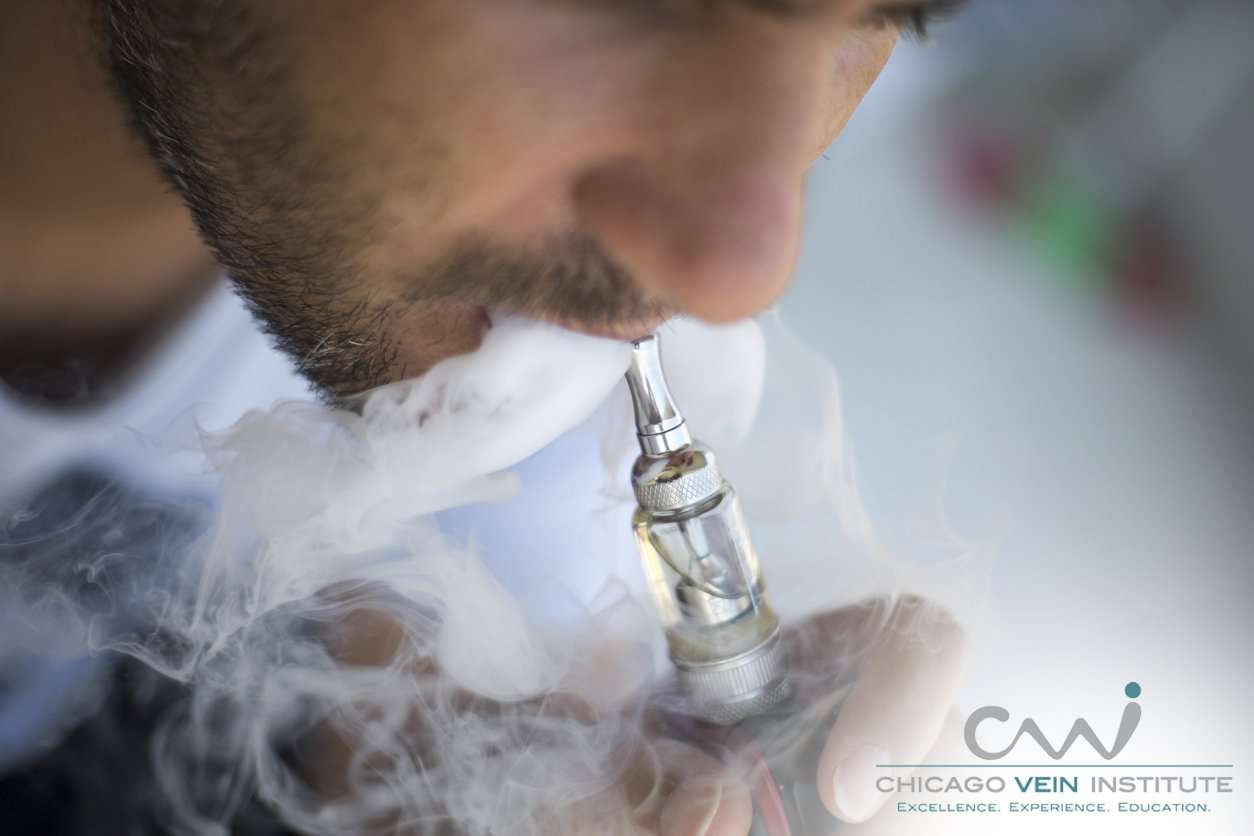 Since vaping was first introduced back around 2007, the effects that it has on our physiology is still unclear. It’s been a topic for debate amongst doctors, scientists, and scholars since it came about and still goes on to this day. Some recent studies seem to suggest that vaping can hinder the effectiveness of the blood vessels and damage cells in their lining, which can increase the likelihood of heart disease.

In this post, we will discuss these recent studies, their findings, and what it could suggest on the link between vaping and vein health.

Researchers decided to recruit 31 healthy, non-smoking adults for the study. They placed a cuff on the leg of each at the theigh in order restrict the flow of blood. After this, they used an MRI to measure how quickly the blood would flow back to the deprived area of the leg once the cuff was removed after a few minutes.

When your tissues are starved of oxygen and nutrients from lack of blood flow, once it returns, the body demands fast blood flow back to this area to offset the difference. This is what a healthy artery should be doing once blockage is removed. This will correct the blood flow within just a couple of minutes in a healthy artery.

For non-vaping participants, the removal of the cuff promoted blood flowing faster in the area, becoming faster than normal before going back to normal levels once the body felt replenished.

After that control test was done, participants were asked to take 16 puffs of an e-cigarette not containing nicotine to measure the same process in the body on the same patient simulating the use of vapes.

The MRI showed that the blood flow was not as quick back to the area. Blood vessels were not dilating as much as they did before, which normally causes more blood to be able to reach the area. On average, vessels were dilating at a 34% decrease. Blood acceleration was slower and the oxygen levels in the blood also went down.

According to this test, it is suggested that vaping can lead to temporary changes in physiology, impairing the function of blood vessels after using an e-cigarette just once

The effect vaping has on the veins

As you can see from the data presented, vaping can have a harmful relationship to vein health. Though vaping may be something used as an alternative to smoking with many successes, it should not be used when you need to quit smoking to help your vein health, as it is still harmful.

If you follow some of the steps we’ve outlined above, you can improve blood curculation and overall health. If you need help fitting all the pieces together, get in touch with us today. We can screen the veins for potential issues and help you create a plan to restore vein health.